I became a first time homeowner earlier this year. I had sold all my stuff in 2020 and moved in with my parents, so I didn't have much stuff when I moved into my new home. I had to buy a lot of new stuff. A lot. With that comes a lot of cardboard. A lot.

I'm a good citizen, so I cut up all my cardboard before I stuff them into the recycle bin. But I guess I also do it because I can stuff more cardboard when they're all cut up and flattened. In the first few months of buying a ton of stuff for my new home, I had simply used what I had always used in the past to cut up cardboard: the knife from a handy utility tool.

In short time though, after cutting through hundreds of boxes, I started to wonder if there was a faster, easier way to cut up cardboard. After a quick Google search, I learned about the box cutter!

The box cutter cuts through boxes like butter. With a box cutter, I cut boxes 200% faster now [1].

What's the moral of the story? If you need to cut up a lot of cardboard, buy a box cutter. 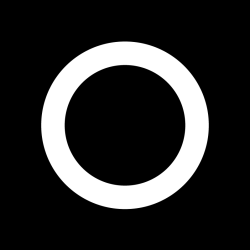